The One Thing That Can Make or Break a Licensing Deal 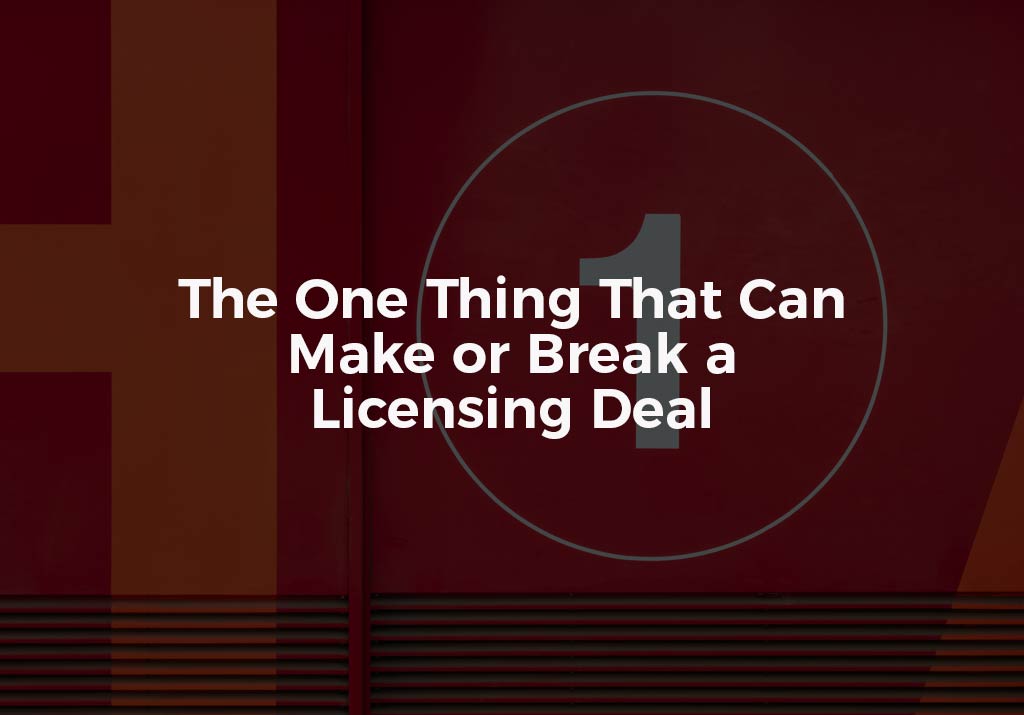 You have an age-old chicken and egg dilemma on your hands. You have a revolutionary invention that you want to get out there are start licensing.

Unfortunately, if you do, you risk losing your patent and ownership rights over the invention. But if you patent first, how do you know you’ll recoup your investment?

Not having at least a provisional patent can kill any licensing deal you attempt to make.

The Risk of Licensing Without a Patent

If you have a tangible invention that you are attempting to license you risk someone stealing your idea before you have a chance to protect it. Without a patent, you have no evidence of ownership or proof of a timeline for your invention.

The United States Patent and Trademark Office operates on a first to file system. Meaning the first inventor to file for a patent gets priority.

So, if another inventor with a similar widget filed for a patent first, you will no longer be eligible for patent protection and may even have to cease all sales of your product.

One strategy you could try is to license your idea. There are a few problems with this though. First being that many companies are not willing to take on the risk of licensing a non-tangible idea. You also lack any perceived ownership of your idea.

The more developed your idea is, the more value it will garner with potential investors. There is also a certain amount of perceived value that accompanies a “patent pending” statement.

It’s not worth pursuing a patent on an invention that will never make you any money. However, you may not realize now how that invention will become valuable in the future. The safest thing to do is file as early as possible.

The sooner you file, the sooner you have ownership protection. There are some rare instances where a 12 month grace period can apply.

If you are unsure if you should file it is best to speak with an experienced and knowledgeable patent attorney. They can advise you on if your idea if fully formed to qualify for a patent.

Why a Confidentiality Agreement Isn’t Enough

You may think that you don’t need a patent; you could have everyone sign confidentiality agreements. There are two problems with this. First, these agreements only apply to those who sign them. You can’t have everyone in a company sign one before pitching your invention.

The second problem is that many companies will refuse to sign. This is less of a problem with engineering type firms. However, it is quite common for investing firms. These businesses see so many inventions regularly that it would expose them to liability if they signed.

Weigh the Pros and Cons

Ultimately you need to weigh the pros and cons of pursuing a patent before you secure licensing deals. You need to protect your invention while also ensuring that you can profit from your investment of a patent.

A smart tactic is to file a provisional patent as early as possible. An attorney can help you determine when is the right time. This way you protect your first to file rights while researching the profitability of your invention.

Get a provisional patent today and protect your invention before you pursue licensing agreements. 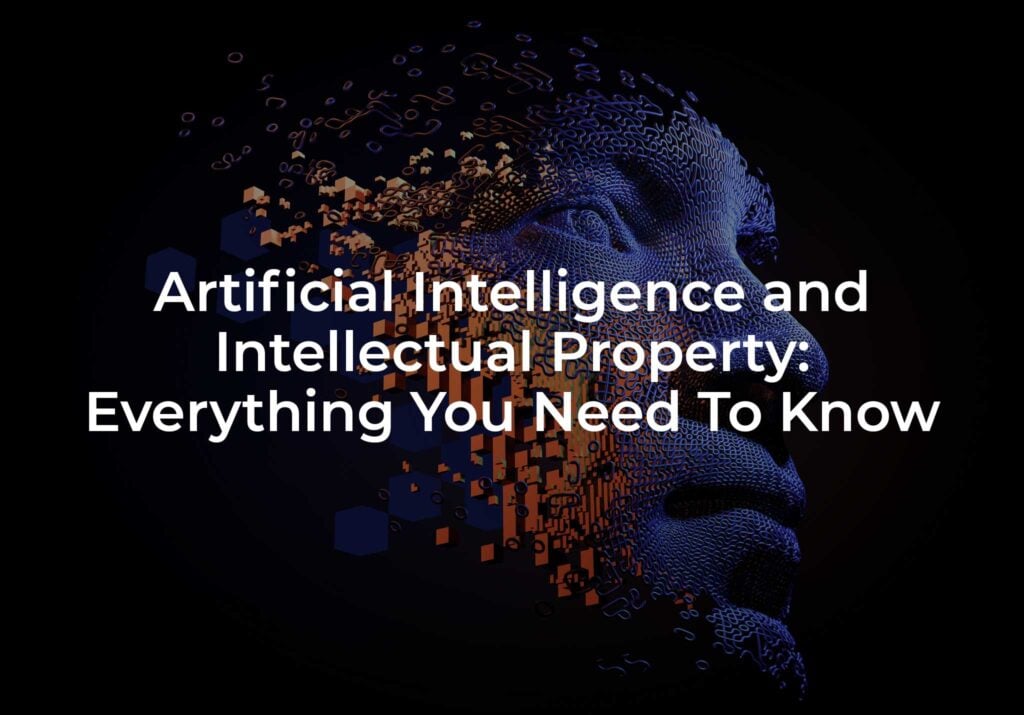 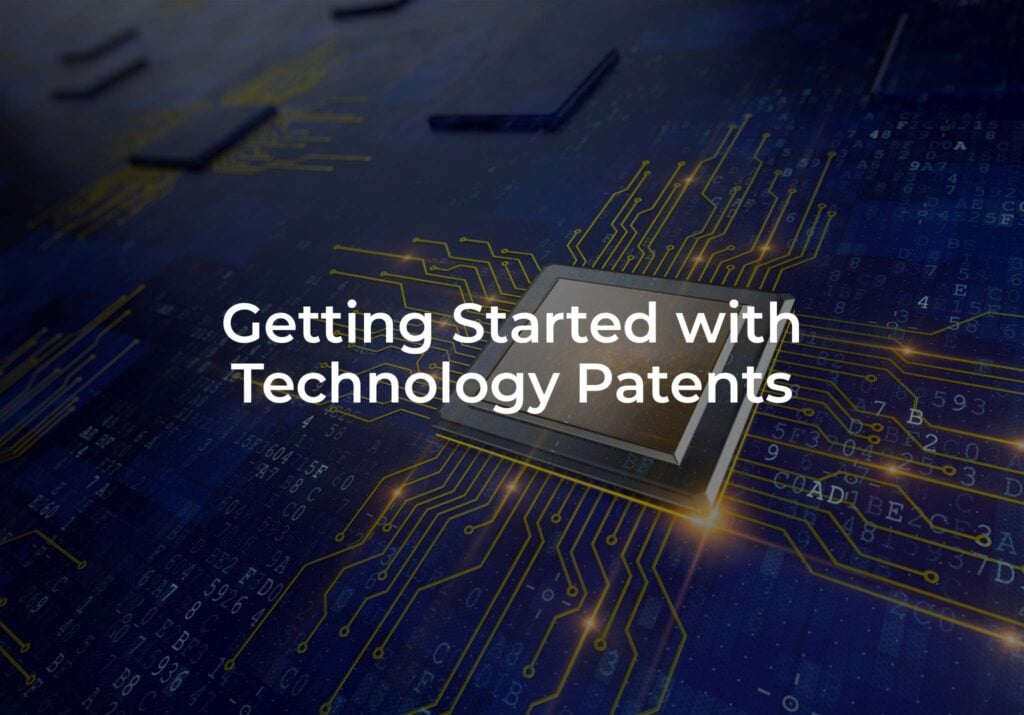 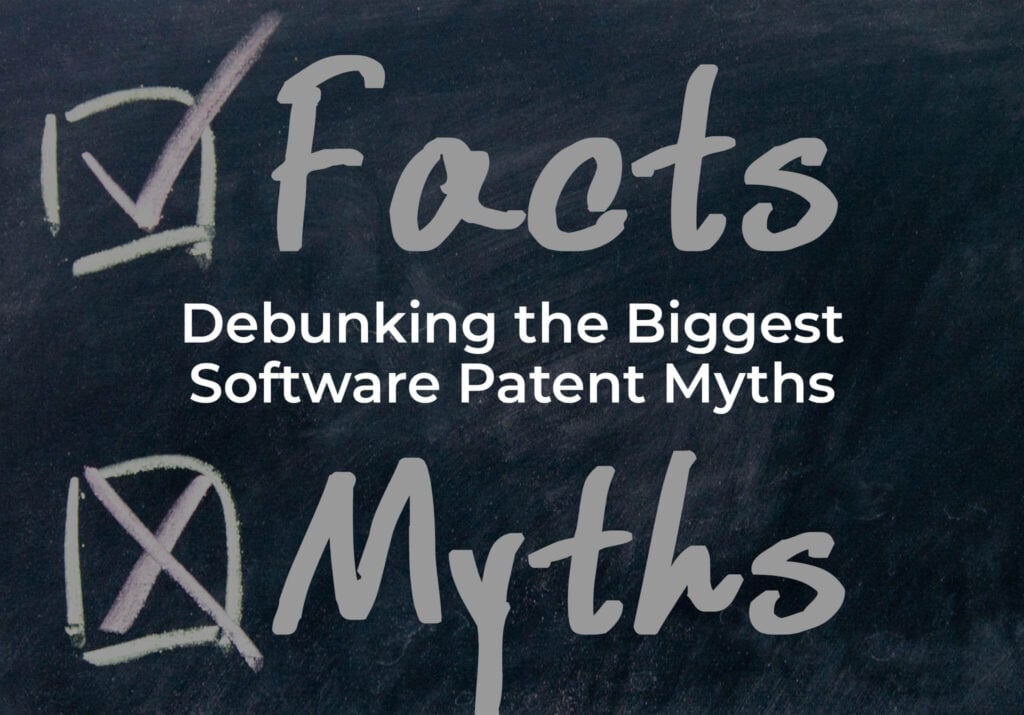 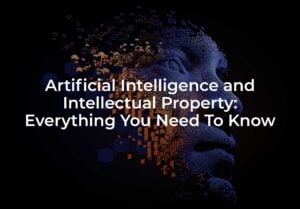 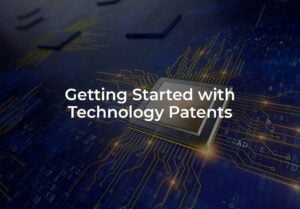 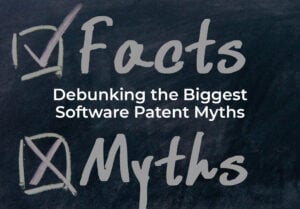