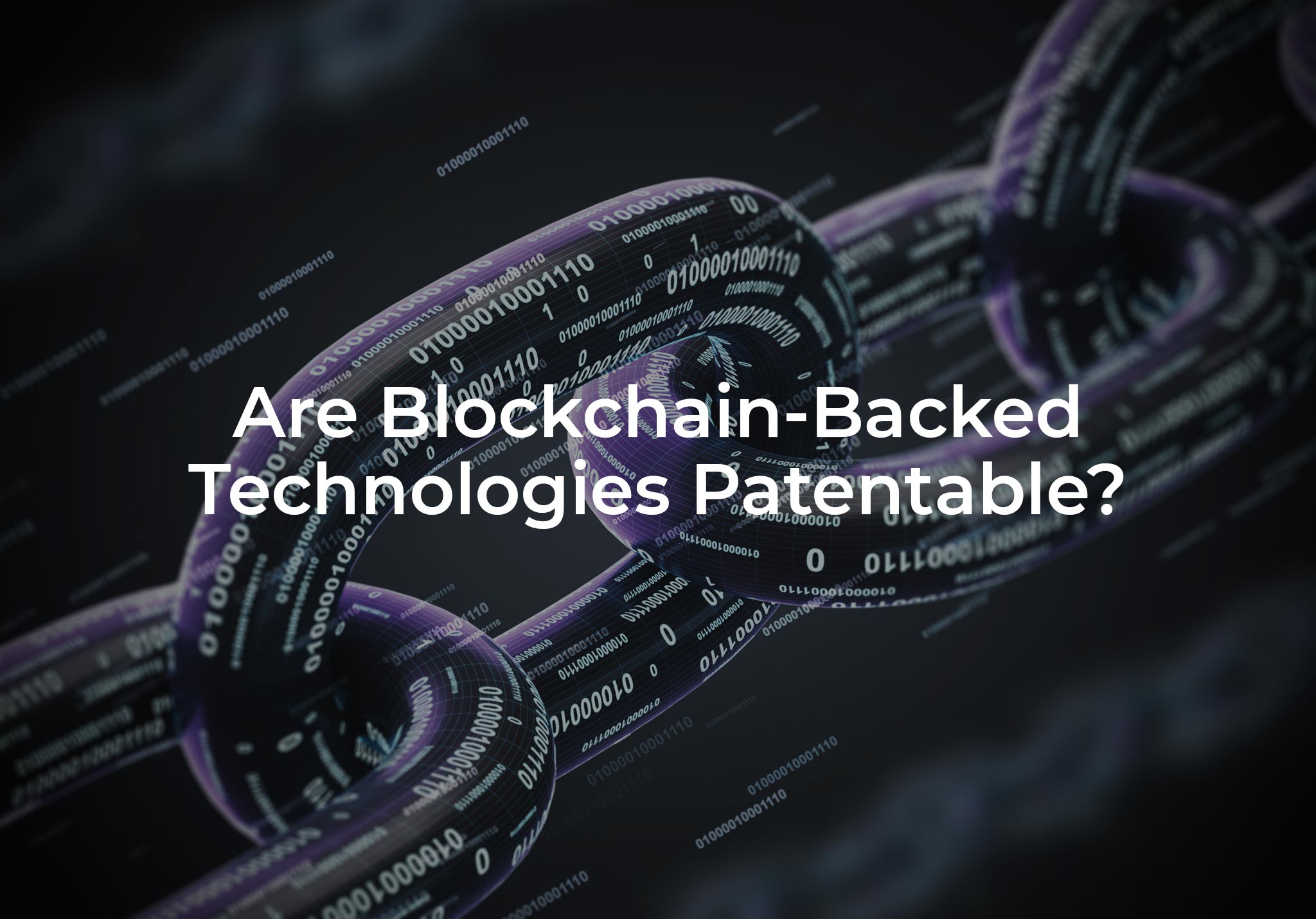 If you’re using blockchain-backed technologies in your innovations, then you should consider applying for patent protection. You’ll need to consider whether or not your usage of blockchain technology is patentable. If it is, then applying for a patent would afford you several benefits.

This guide will discuss what a blockchain is, whether or not it’s patentable, and who is already using patents to protect their blockchain technology usage.

The word blockchain gets thrown around a lot these days, but what does it mean? Blockchain is an immutable ledger for recording transactions and tracking assets. It’s a shared resource, which helps build trust.

Blockchain is most widely known for its use with cryptocurrency. Each transaction represents a “block” in the chain. These blocks get verified and then become a permanent part of the chain in the ledger.

This system eliminates the need for a central authority because the transactions are verified by multiple computers hosting the blockchain. This results in oversight through crowdsourcing.

The transaction block represents the transfer of assets. It will include the data of your choice, including who, what, where, when, how much, and condition. As the assets move from one hand to the next, it creates a chain of data. Each link in the chain will record the exact time and date of the transaction.

The chain is secure because you cannot move backward in the chain to alter previous blocks’ data. You also can’t insert a block into a previously formed data chain. Each link in the chain strengthens the validity and security of the chain. If tampering does occur, it’ll be evident. The tamperproof nature establishes trust.

While patent applications that mention the term “blockchain” have increased, the rate of patent approval isn’t necessarily as high. Currently, the number of pending applications is high, and it will take time to determine an accurate success rate for blockchain-related patents. Contributing factors to this include a large amount of misinformation about blockchain technology, a lack of understanding of patents, and confusion over blockchain’s open-source nature.

The majority of blockchain patents are utility patents. These are patents that cover the functions, processes, and features of the technology. It protects the unique combination of components that go into the running of the platform.

Design patents are less common because they pertain to the ornamental design or look of the functional item. This would include the display, icons, layout, and user interface that are used when presenting the blockchain information.

Certain technologies are generally considered patentable; these applications often have to do with how your technology works. Below is a list of some of the more common technologies that have already received patent approval.

It can take one to three years to secure a patent. Blockchain technology is developing quickly, and that can render the patented blockchain technology obsolete by the time you receive patent approval. However, that doesn’t mean the patent is worthless. Working with a skilled patent attorney ensures that your patent application is carefully phrased to encompass fundamental functionality for long-term value. This protects your current and developing blockchain innovations by preventing someone from patenting your technology out from underneath you.

Use of Existing Tools and Components

You don’t have to develop a wholly new technological innovation to be able to secure a patent. If that were the case, many inventions would not be able to receive approval. Instead, many patents are an improvement upon an existing technology or innovation.

When applying this to blockchain technology, you can use established components and elements as the basis for your innovation. To secure patent approval, you need to use them in a new and unique way, or you need to further develop and improve upon them.

While the number of blockchain patent applications is rising, there are a few companies that stand out. Many blockchain filings occur in China, so, unsurprisingly, most companies leading the blockchain patent crusade are in China. Alibaba, CUNC, Hangzhou Fuzamei, Ping an, and Baidu all rank in the top five patent filers for blockchain related technology.

Have Questions About Protecting Your Blockchain-Backed Technology?

Are you using blockchain-backed technologies as a part of your intellectual technology developments? If you are using it to create a unique innovation that qualifies for patent protection, then it’s smart to file your patent application as quickly as possible.

This will ensure that your developments are protected and prevent someone else from filing for patent protection before you; however, it’s crucial that you speak with an intellectual property attorney who’s well versed in blockchain technology. They will be able to guide you in whether or not you possess patentable technology.

Schedule a free consultation with one of our knowledgeable intellectual property attorneys to determine if you can patent your blockchain-run technology. 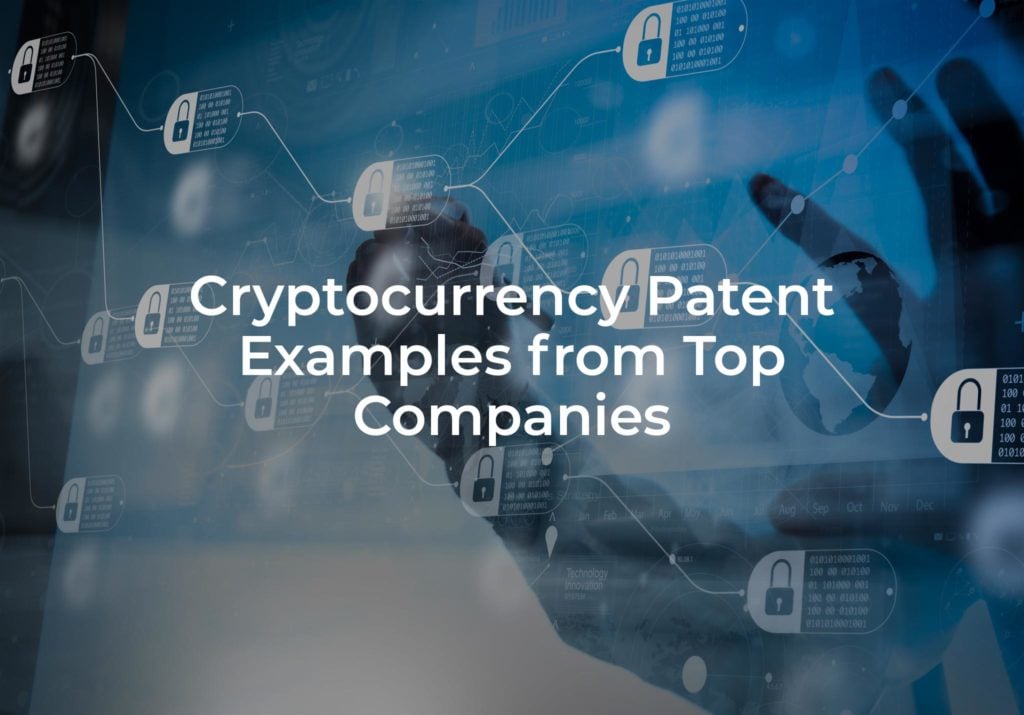 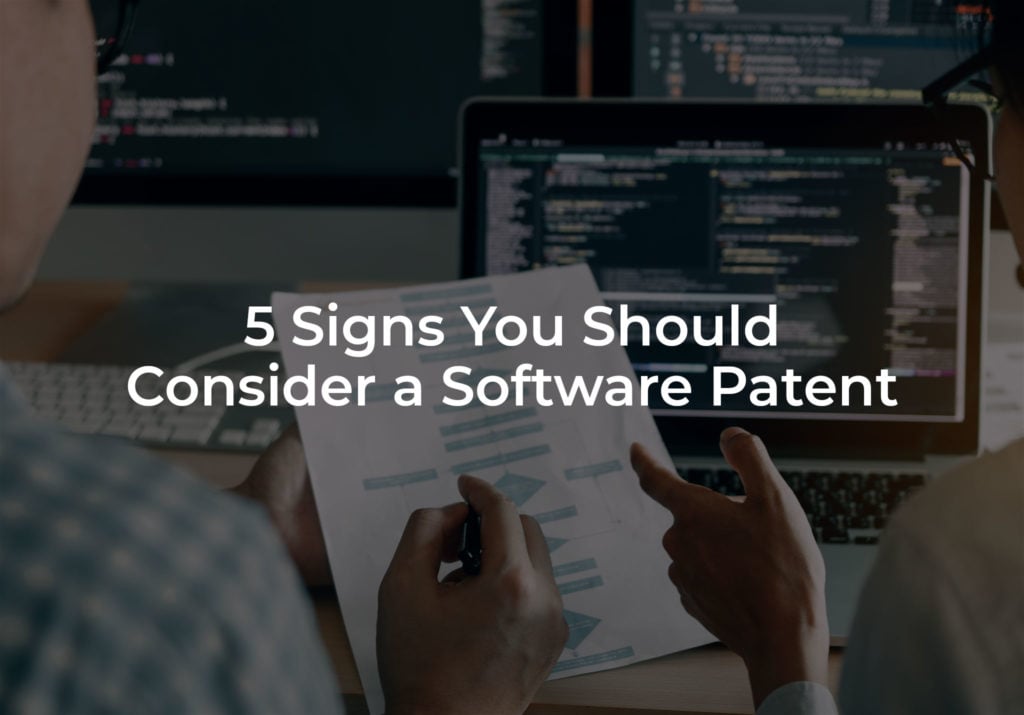 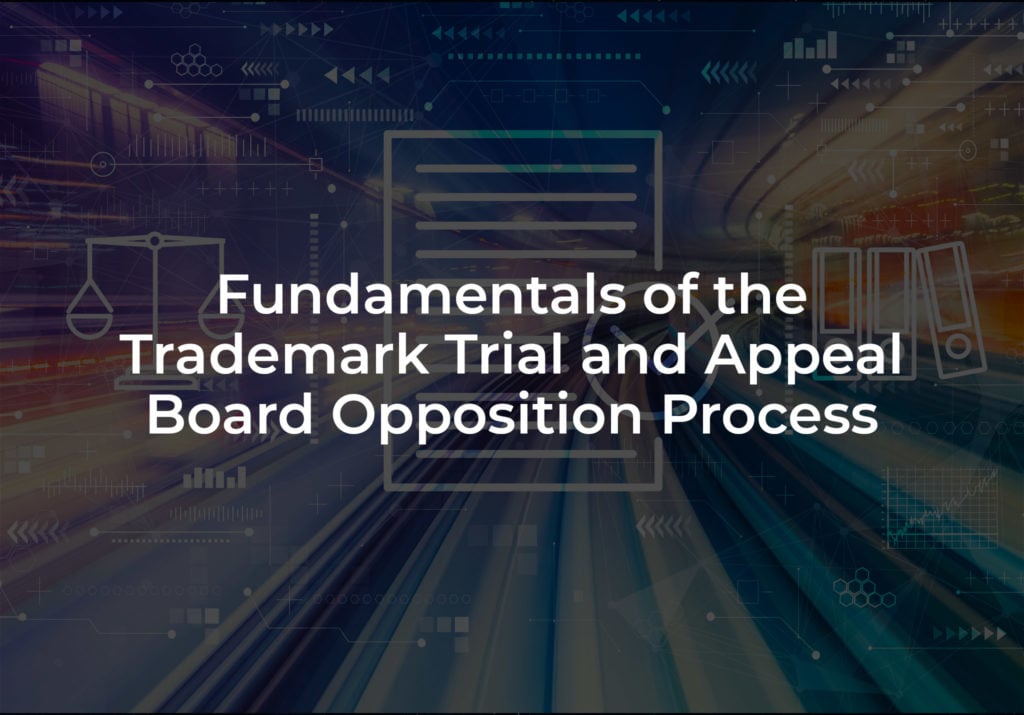 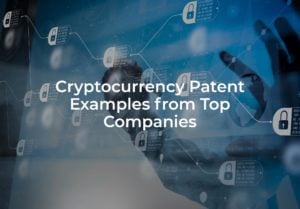 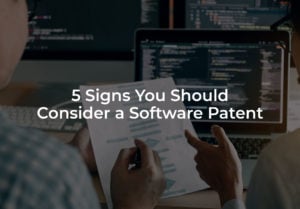 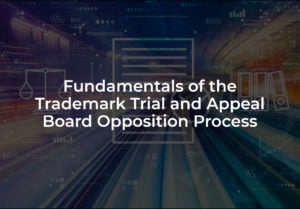