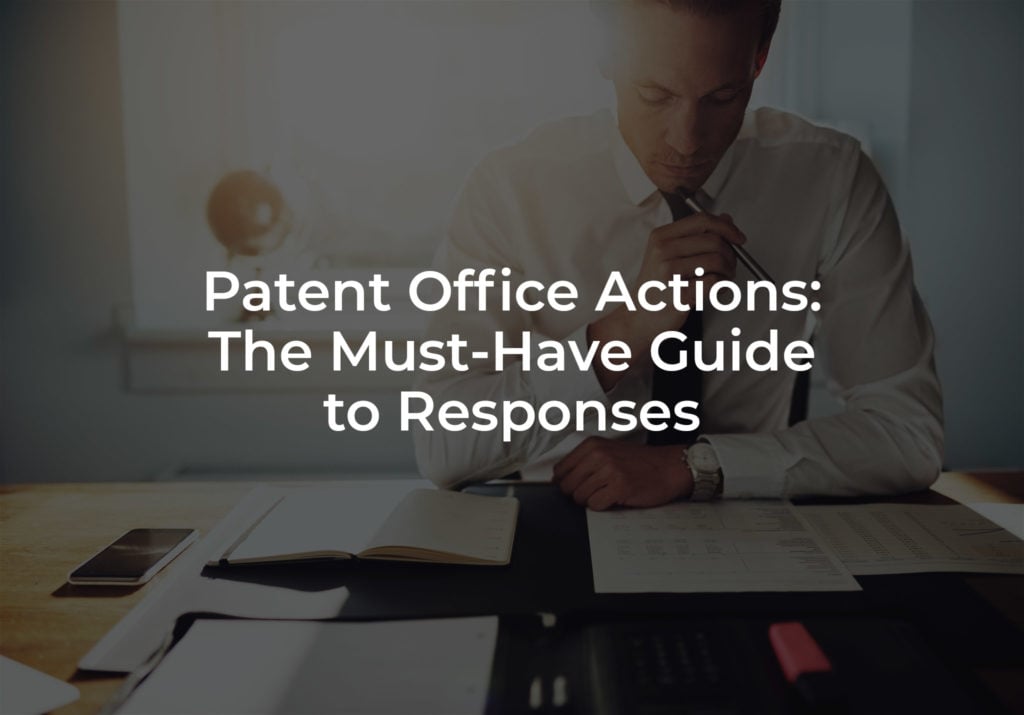 The USPTO provides information online for responding to Office actions. But why does the USPTO issue Office Actions? In a nutshell, inventors (and their patent attorneys) usually try to claim the broadest scope of protection possible for their invention, which will grant them a limited monopoly over the claimed invention. The USPTO, as a government entity with the interests of the public in mind, pushes back by stating the reasons why it believes that the claims are too broad and also outlines any informalities or other legal issues present in the patent application.

In this guide, we break down Office Actions into pieces of information that will help you:

To begin, we will describe what is an Office Action. Then we will examine the different types of Office Actions. We will follow this up with a discussion about how to prepare responses to Office Actions. Finally, we will conclude with a few comments and helpful pointers.

What is a Patent Office Action?

Only claims can be “rejected.” Rejections can be made based on prior art. Prior art can be one or more publicly available documents that the Patent Examiner cites as disclosing the features claimed in your patent application that existed before your patent application’s filing date (or priority date, when your application claims benefit to a previously filed application). If multiple claims are pending, some of the claims might be rejected while others could be allowed and/or objected to.

Claims can also be rejected for reasons other than prior art disclosures. These rejections can be issued by the Patent Examiner due to the form of the claims and/or compliance with applicable patent laws. For example, if a claim recites an invention that the patent application does not describe, or if a claim is directed to any non-patentable subject matter (such as an abstract idea), the Patent Examiner will reject the claim on that basis.

Patent Examiners are required to explain their reasoning to support each rejection and objection they raise in an Office Action. One or more claims may be rejected based on one or more issues the Patent Examiner cites, such as existing prior art references and/or failure to comply with legal requirements, and the Office Action should include reasonings for each of the rejections. Below are some of the most common reasons for rejection of claims in an Office Action:

Rejections based on anticipation are rejections based on a single reference disclosure or publication that occurred more than one year before the filing date (or priority date) of the patent application. These rejections find statutory support in 35 U.S.C. § 102, which also indicates that if a claimed invention is described in a printed publication, in public use, on sale, or otherwise available to the public before the effective filing date of the claimed invention, it is not patentable. This follows under the principle that if something existed anywhere in the public domain (i.e., worldwide) not a new or novel invention if someone later claims it.

When you receive a Non-Final Patent Office Action, you have an opportunity to amend the claims and make any other changes (without introducing new matter) in an attempt to place the claims and the whole patent application in condition for allowance. However, if the Patent Examiner finds that the amendments and arguments in the response to the Non-Final Office Action are insufficient or fail to be persuasive, the Patent Examiner will likely prepare and issue a Final Office Action.

How to Respond to an Office Action

There are various strategies that an Applicant can take in response to an Office Action, which must be completed within a limited amount of time, as specified in the Office Action. The most common measures and responses are explained below. One or more of these strategies may be best for addressing the different issues presented.

An Examiner Interview is a pre-scheduled discussion with the Patent Examiner, generally conducted over the telephone, regarding the claim rejections and/or objections outlined in the Office Action and potential amendments addressing these concerns. Applicants represented by a Patent Attorney can but generally do not actively participate in the interview. In some instances, the Inventor and/or Applicant may be interested in attending the Examiner Interview. However, please keep in mind that saying the wrong thing or making an improper admission during an Examiner Interview can affect the chances of obtaining a patent registration. In some situations, the Interview leads to an Examiner’s Amendment, placing the claims in the application in condition for an allowance without the Applicant having to file a formal response to an outstanding Office Action. Interviews can be Examiner initiated or requested by the Applicant.

One of the best ways to prepare for an Examiner Interview is to fully consider the issues raised in the Office Action and how best to frame your response to the Office Action. Then you may prepare an agenda of items to discuss. Next, you may contact the Examiner and schedule a convenient time to discuss the Office Action and proposed response and to email the agenda with any proposed amendments to the Examiner. Then, you can discuss with the Patent Examiner to better understand the reasoning behind their rejections and their interpretation of terms and phrases and take the opportunity to highlight and clarify any misunderstandings or differences of interpretation.

Generally, claim rejections that cite prior art will provide detailed reasoning for the rejection. You have two options in response:

The same strategy may be used when addressing an objection: argue that the objection is improper and/or amended to overcome the objection. Objections can also be placed in abeyance during the prosecution of the patent application, which is most often done when a dependent claim is allowable but for the rejection of an independent claim to which the dependent claim refers.

This type of response is only available after a Non-Final Office Action or after a Final Office Action in the situations described above (canceling claims or complying with form requirements, presenting rejected claims in better form for consideration on appeal, or touching the merits of the application upon a showing of good and sufficient reasons may also be proper). Outside of these instances, for the Patent Examiner to consider a response after a final Office action, you can file an RCE (Request for Continued Examination).

RCEs are only available after a Final Office Action is issued.

A divisional application may be required or occur in response to a restriction requirement. A restriction may be issued when the Patent Examiner finds that an application contains claims directed to patentably distinct inventions (in other words, claims directed to multiple different inventions). Generally, the Examiner will identify two or more subsets of claims within the pending set of claims and each subset will correspond to a distinct invention. The applicant can argue against the restriction, or select one set of claims for Examination, withdrawing all of the other claims from the application. If the applicant then chooses to prosecute another claim set, the applicant may file a divisional application with the chosen claim set.

Divisional applications can also claim the benefit of the effective filing date of their parent patent applications.

Periodically the USPTO will introduce pilot programs as additional options available for Office Action responses. For example, the USPTO is currently running the After Final Consideration Pilot 2.0 (AFCP 2.0). The AFCP 2.0 provides applicants an opportunity to present an amendment to at least one independent claim that does not broaden the scope of the independent claim in any aspect. If the Patent Examiner believes that the response can be fully considered and that claims can be reexamined without additional or with minimal prior art searching then the Amendment may be considered.

How Much Does It Cost to Respond To A Patent Office Action? And How Do I Get Started?

At the Rapacke Law Group, our fixed fees for Office Action responses vary between $2,000-$4,000 depending on the technology and the quantity, scope, and complexity of issues raised in the pending Office Action.

Consult an Experienced Patent Attorney. The Rapacke Law Group is an intellectual property and business law firm built for the speed of business innovation, with patent attorneys experienced in a myriad of technologies, including software and SaaS technologies. No hourly building, no charges for calls or emails. We offer legal services for a transparent flat fee. Contact us to schedule a free consultation with one of our experienced attorneys. 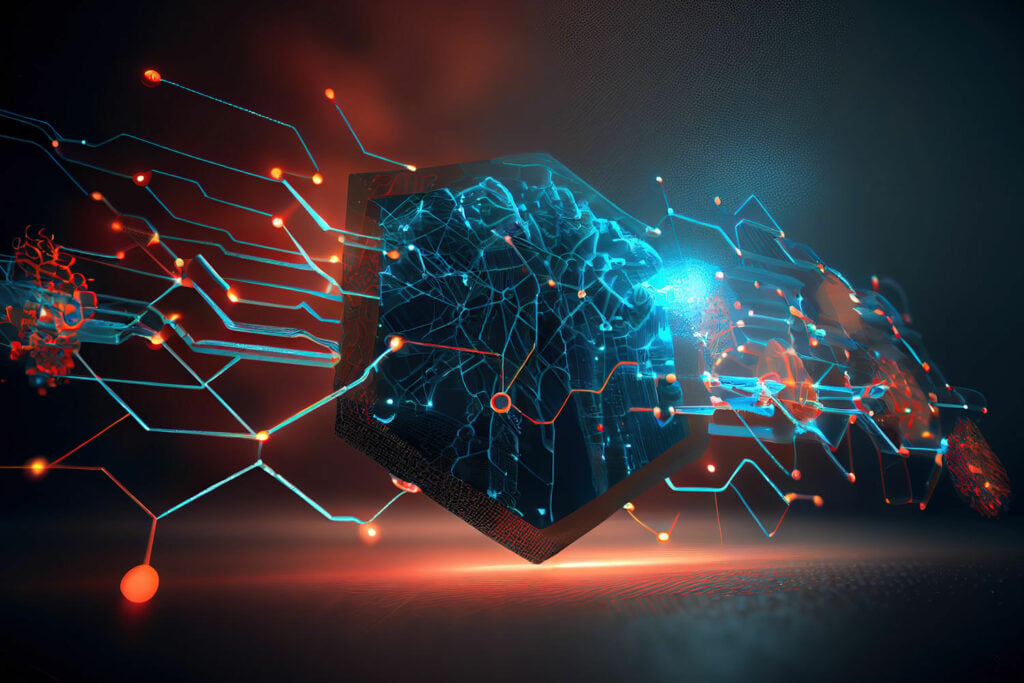 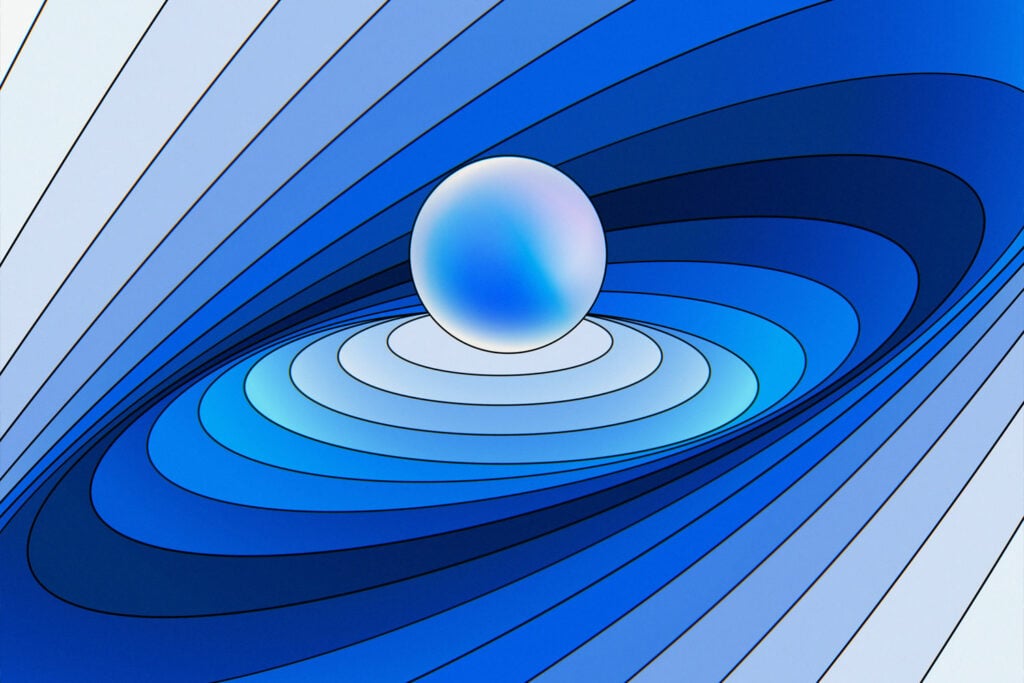 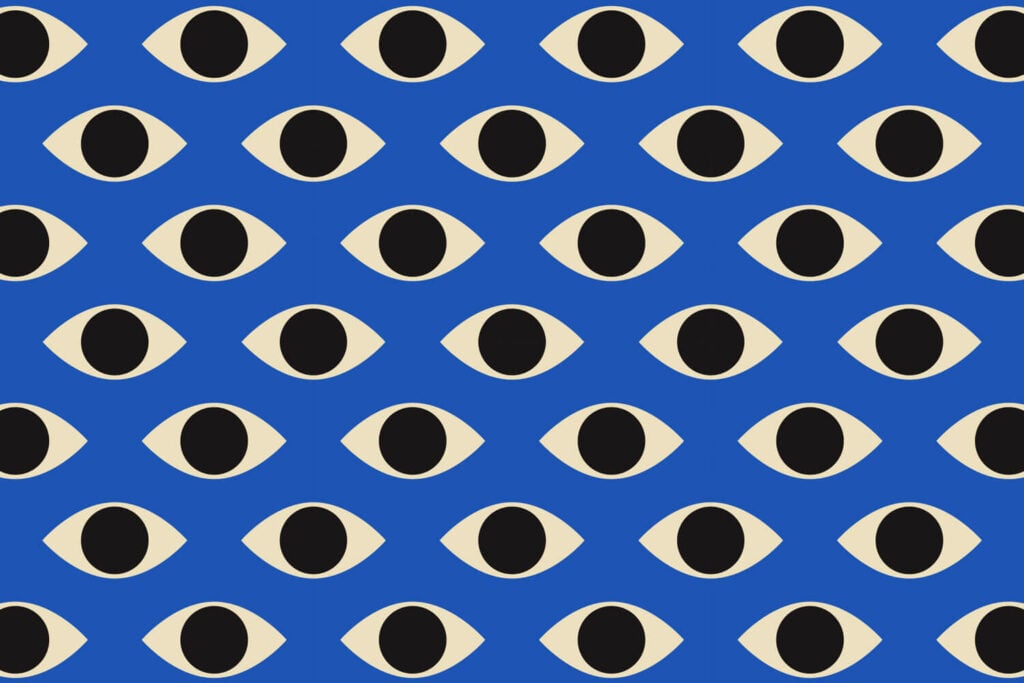